In our experience, the best way to reduce tax is to fix that understanding.

What’s on the line is more cash going to the taxman, in turn hampering your plans to reinvest in your business, increase staff wages, or take your much needed holiday.

In this article, we’re running through what your Current Account is, and why transactions going through it are a third more expensive than your regular business expenses.

When a business is short of cash, they usually get it from one of two places. They either go to the bank and get an overdraft, or they go to the owner and get cash from their personal savings (or personal overdraft…).

And It Often Doesn't Get Repaid

More often than not, Current Accounts don’t get repaid. The business needs more and more cash to keep going, rather than having the free cash to repay the owner.

A bank would demand that a Loan Account got repaid overtime. Shareholders on the other hand are laxer.

Now this isn’t necessarily a bad thing. It just indicates a business owner who doesn’t take an “investor’s attitude” towards their business. Ultimately, the shareholder is making an investment in their business on terms that their a bank wouldn’t be willing to. Why would you invest with no/little prospect of repayment?

When repayment does come, it’s often an expensive repayment which is causing an additional tax bill. More on that soon.

Things On Your P&L Reduce Tax

Often, a “holiday” gets put to the Balance Sheet (through the Current Account).

It’s either put there by a business owner who doesn’t understand what their Xero account is doing automatically, or by an accountant who’s not asking the right questions (whether it was a holiday or business trip).

To recap, the art of reducing your tax is to move things from the Balance Sheet to the P&L. This means shifting appropriate transactions from your Current Account to the P&L.

What we’re trying to do is avoid repaying the Current Account with small rats and mice transactions (like the holiday), and repay with meaningful cash transactions. These meaningful transactions can then be used to build wealth outside of the business, rather than being squandered.

So What Can I Move?

If there’s a connection between the money going out of your bank account and your business earning income, then you’re (generally) entitled to claim it on your P&L (*).

Now this is a relatively black and white example, but there are plenty of other transactions we see going through people’s Current Accounts which are a shade of grey. If you can justify moving the grey to your P&L instead of the Balance Sheet, then you’re able save (roughly) a third of your tax.

Now that you’ve got as much as you can out of your Current Account and into your P&L, then it’s time to fix the cashflow for your business.

As a starting point to building your cashflow, checkout Convex Business School here! 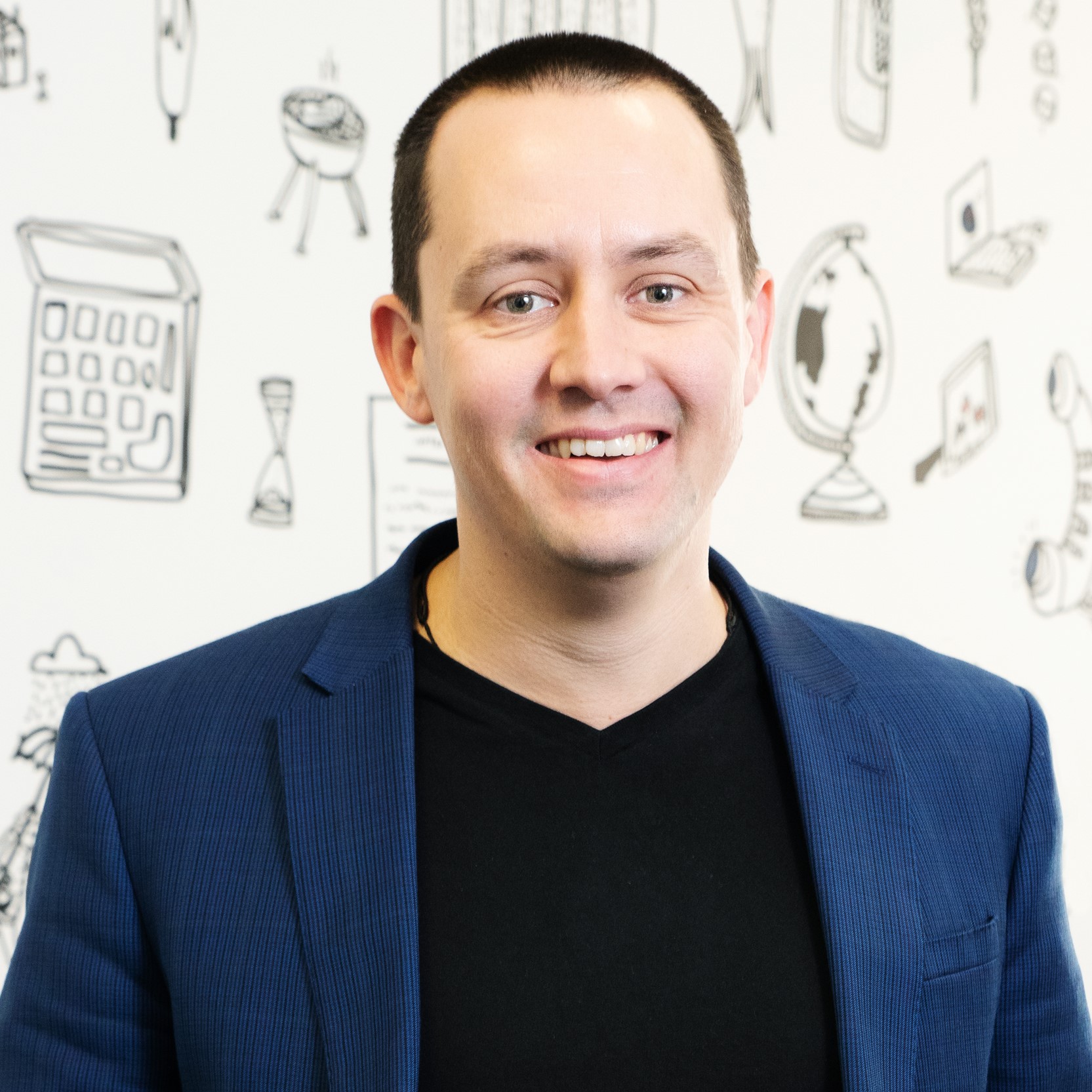 Check out our podcast!